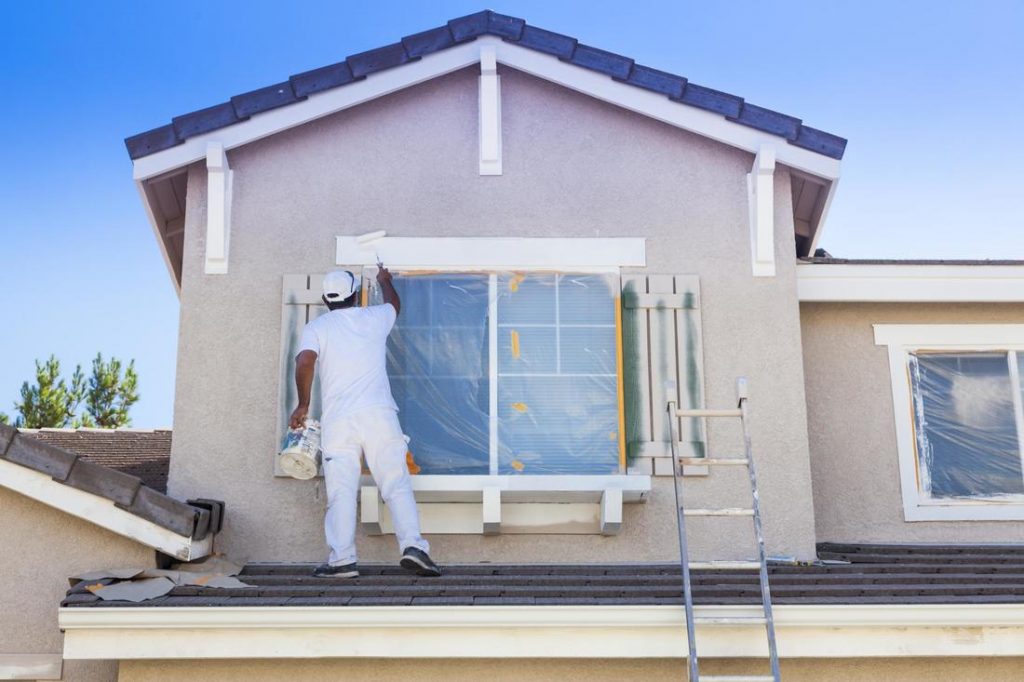 The Woodlands is probably the best city that is master-planned in the whole of the U.S. state of Texas. In the year 2018, the Howard Hughes Corporation estimated its population to be 116,278. The Woodlands is 45 km north of the city of Houston. It is one of the best-planned cities due to which it received an excellence award from the Urban Land Institute n year 1994. The town has a subtropical climate, which is mostly humid most of the time. The temperature in winters goes as low as 4 degrees Celsius and as high as 15 degrees. The woodlands are one of the best places to visit in Texas and that too at this time of the year.

People from all over the country admire the urban planning of this city. If you have just moved to this place and looking for probably the best painting contractors, then we are there for you. We at Woodlands Professional Painting Contractors are one of the oldest businesses existing in the whole of Woodland. We have been providing various services like painting both external and internal, removal of graffiti, or minor as well as major repairs in and outside the building.

These days the competition has risen all over, so we have to consider the budget as well. We also are the most economic people in the industry with unmatched prices. Our specialized services like enamel paint, vinyl coating, polishing also come under meager rates. Our company provides various packages which have a bunch of collective services, but you can always customize them according to your needs.

There are two motives of your company which we have been following and which has brought us this far. Firstly we never let our customers go unsatisfied. Everything goes according to the needs of the customer, and if the customer stays happy, then we are also excited. The second one is, we never compromise with the quality as Certain paint materials are costly but provide a premium finish and long-lasting effect. We have an excellent track record all over the city due to these principles. There are various sites in the city that have been done by us and look lovely. We feel proud of what customers say about us.

We have a decent crew that has been trained by industry professionals with updated technology. Our team has the best delivery rate in the city, with merely no compromise with quality. We use premium quality paints that are not harmful and stay for extended periods.

Once you get something done from us, then you can forget about renovating. We follow various steps so that we get a vague idea of requirements and delivery.

If you want your house to look and feel like something beautiful, then come to us, we at Woodlands Professional Painting Contractors are there to serve you. Once we run various checks on the site, we reveal the quotes. The services that we offer as a company are as follows: –